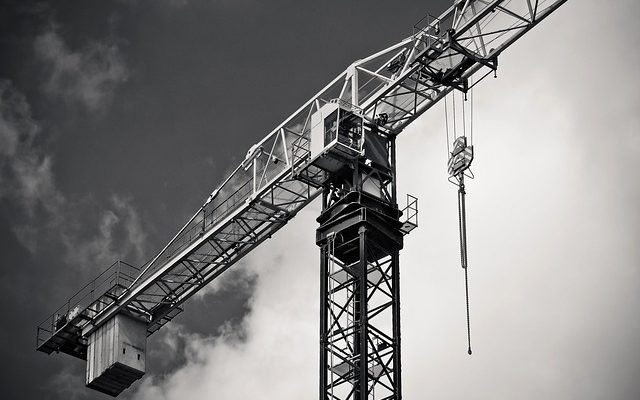 Fletcher Building’s woes are well documented but what effects are they going to have on the rest of the construction industry? Here’s our take on how the ripples will be felt for some time to come…

When this country’s biggest construction company announced in February it would stop bidding for any big, new commercial projects, it represented a seismic shift in the landscape of the industry. It followed the last two sets of astonishing financial losses which while surprising to some, came as no surprise to others. We, like others, warned of the perfect storm brewing last year that was eventually going to take down a major player.

There’s a lot of uncertainty in the market at the moment. Now that we know Fletchers won’t be bidding for any new work, here are the big questions surrounding the industry.

When large projects come up, which contractors will bid for them? The questions around capacity are intriguing. Fletchers was long seen by many as the default option for big projects and now that’s gone. Will it be the existing top-tier ones or will we see a mid-tier contractor expand and move up the ranks?

We’re already seeing that overseas contractors are finding New Zealand appealing. With Australian and Chinese contractors already operating here, we will see them expand and potentially have more offshore players setting up camp here. It will be interesting to see what impact that has on the culture of the industry and the level of responsibility foreign contractors are willing to accept.

In recent weeks we imagine just about every contractor in the country will have been reviewing the contracts they’ve committed to – trying to unearth any cost liabilities they may have initially overlooked. With all the amazing people they had and the wealth of resources available to them, if Fletchers could get it so horribly wrong you’d have to imagine there will be other contractors out there who may have got it wrong as well.

When making new bids and reviewing new contracts put on the table, contractors will really be putting them under the microscope to a whole new level. There’s been a feeling amongst contractors for a while that too much responsibility is being put on their shoulders. The Fletchers case may well prove to be a watershed moment for the industry that sees contractors become even more particular about the contractual terms they’ll agree to which may also require changes to the regulatory environment.

Given that contractors aren’t going to be prepared to accept the same levels of risk that we’ve seen, the future of design and build comes into question. Under design and build the weight of responsibility falls largely on contractors and in the current climate many will take the position that it’s just not worth the risk. I think we’re moving back to centre ground and how things always used to be done whereby the client is in charge of the design and the contractor is responsible for the build.

What all of this points to is an even more pressing need to have a QS on board who is going to robustly challenge costs and variations.

So for those project sponsors that had previously tried to shift as much responsibility to their contractor as possible, they’re now faced with the challenge of achieving project cost certainty in a constrained, low-risk appetite environment.

Engaging external comprehensive cost management services, and doing so early, is the best way to give your project the financial confidence it needs. For many of our clients at White Associates, the cost estimates we provide can often come as a bit of a shock. But they soon find out these are realistic appraisals and that we were absolutely right in our assessment. Finding out early gives you the ability to make informed decisions to keep your project within your chosen budget, avoiding cost blowouts further down the line.

Any competent cost planner should be able to accurately forecast costs in the current market, not last year’s market. There’s talk in the industry at the moment of tenders coming in over budget. That should never happen. Full stop.

So if you want to give you project financial confidence from day one, have a chat to us at White Associates about what we can do for your project. Email us at: info@whiteassociates.co.nz