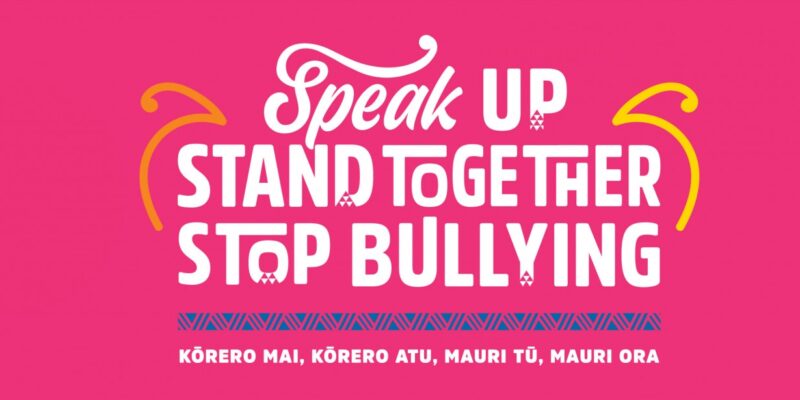 Celebrated annually around the globe, Pink Shirt Day began in Canada in 2007 when two students took a stand against homophobic bullying, after a new student was harassed and threatened for wearing pink. The next day hundreds of students turned up to school in pink, some from head to toe, to stand together against bullying.

Pink Shirt Day is now a global movement, and is celebrated by schools, workplaces and communities around Aotearoa each year.

In support of the movement, on 21st May, White Associates proudly wore pink and ran a fun raffle which raised $250 for the Mental Health Foundation. These funds will help to continue to raise awareness about bullying prevention and provide resources that promote inclusive workplaces, schools and communities nationwide. 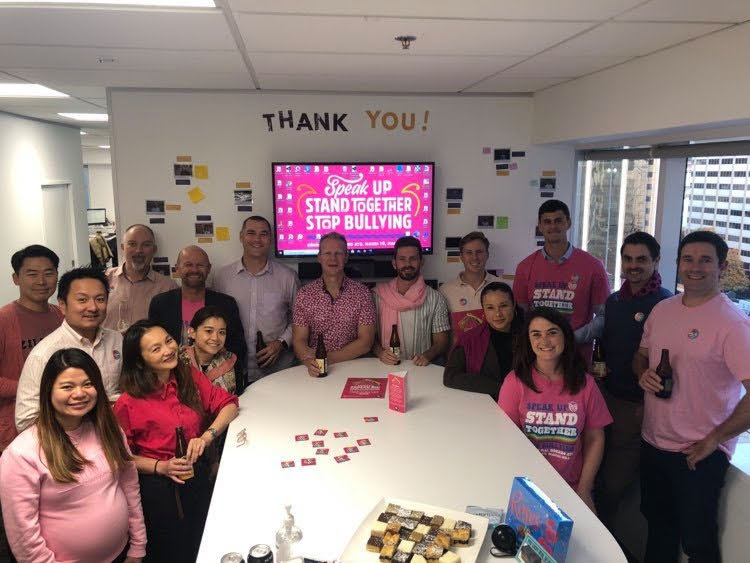